The website is finally updated. I know, I know. It’s about time. For those that are new to the festival, my body is a little drama queen and I often get behind with everything because of my health. Every spring I end up getting sick because of my allergies and from there it aggravates chronic health issues and I spend more time in bed and asleep than I do anything else and everyone wonders if SimsFilmFest has silently vanished with no trace into some internet black hole.

I promise everyone, Sims machinima isn’t dead and neither is SimsFilmFest. Punk isn’t dead either, it’s just really tired. 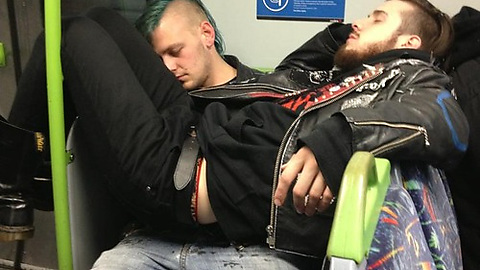 Seriously, everyone should have their welcome emails and their tickets. Please double check the playlist on the website to make sure everything is correct. We will have YouTube updated shortly.

I would like to welcome all the new participants to SimsFilmFest. We have a lot of new faces this season, and it’s quite exciting.

It’s not a festival record but it’s a pretty good turn out. For the second season in a row don’t have any MEP entries. I am curious what has become of them. Does it have something to do with YouTube or have people lost interest in group projects? We also had a low turn out for Masters this season. It saddens me that when a lot of people make Masters they quit submitting to SimsFilmFest, or they retire. On the other hand, we have three entries that don’t fit neatly into a box. We would like to see more of these kinds of entries. (Now we have to come up with an appropriate title for this award because Best Other Machinima just doesn’t work for me, and it probably doesn’t work for anyone else.)

Now for festival issues and things that need addressed.

I’m not sure where most of the SimsFilmFest staff ventured off to when I got sick but everything is seriously behind. I’ve not forgotten about interviews or the magazine. I had these huge plans about feature magazines for people, and only one has been done. I would still like to do these. Maybe releasing them after the festival will keep people excited and build hype for next season. I also want to publish interviews on the site, as well as some things in the magazine with the winners. The goal is to promote Sims machinima year round, just not during the festival.

Normally trailer and poster voting would be happening right now. We will be incorporating these two categories in with the machinima voting. I had high hopes that we would see more posters this season. It’s like everyone is afraid of them. They really are a great way to promote your machinima. We love plastering them all over our social media pages.

As of the writing of this post, these will not be given out this season. No one has submitted their voice actors for awards or told them to submit themselves. Voice actors help make machinima what it is, and we really want to acknowledge their part in things. You have until the end of the day on May 31 to submit your voice actors (or have them submit themselves) for the Voice Actor Awards.

We need your Red Carpet pictures by June 15. Please post them in the Discord server, there should be a channel for them. Your pictures will appear in the final edition of the magazine with the winners.

I think that is everything.