SimsFilmFest used to have multiple award designs, but with Season 13 we revamped the award appearance to fall in line with the new site and new image. 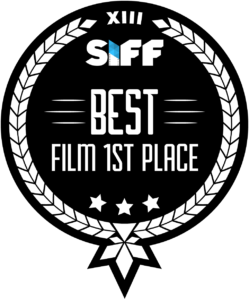 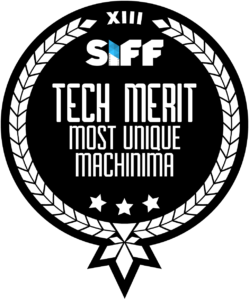 Viewer’s Choice Awards:
These are the awards voted on by the Sims Community.

Technical Merit Awards:
Renamed from “Special Recognition Awards” because these awards are given out for the technical aspects of the submitted machinimas. These awards are chosen by those directors in the Masters category. Generally, we award one person per category for their technical merit, but due to the inconsistent nature of nominations for each category and voting, more or none may be awarded in any given season.